Settings and Lighting for a true White Infinite Background for Videos 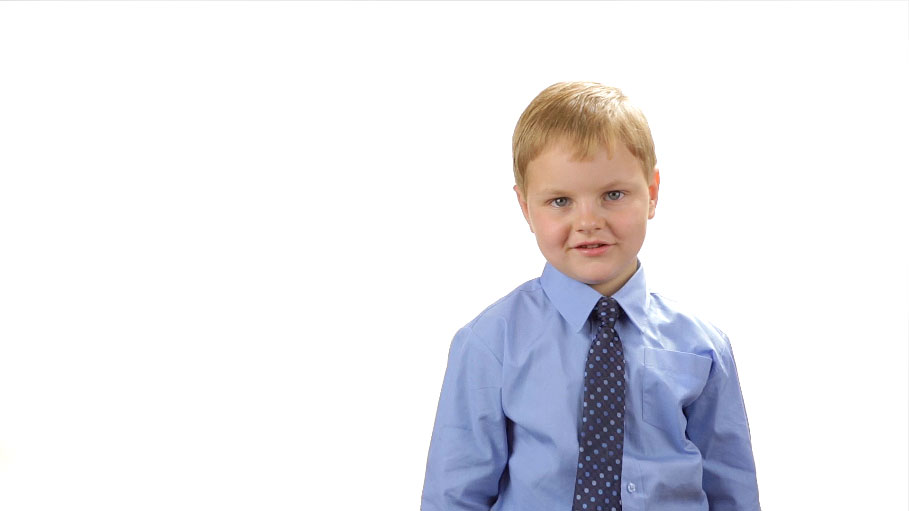 We are shooting a new commercial that needs an infinite white background.

I did lots of searching online and did find a couple great videos about it, these sum it up pretty good:

Unless I missed it there was a little detail missing, probably because I'm a novice. 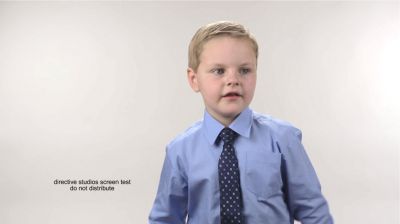 Definitely not white, I did some color correction, but this is where I ended up without over exposing him too bad.

So, following Olivia's instructions worked and the part I had to figure out was to turn the light way down on the talent. I know it's lame but that's the part I was missing.

So once I did that I could expose for the talent so that the background would be blown out.

We are still tweaking it, we had two of the 9 Bulb Octacool's on the background with the diffusers off.

My camera settings ended up being:

I used the cinestyle profile and in Adobe Premiere I added 30 for sharpening and 30 for contrast in the brightness and Contrast effect. Less workflow and tweaking than I had to do for the previous video trying to get it close to white.

This left the talent a little bit over exposed but looks really good. Next round I'll pull the key and fill lights back and get it perfect. 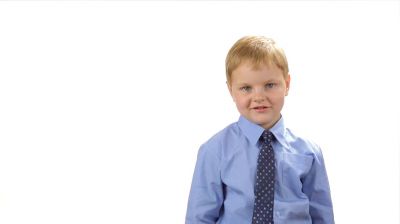 Any other tips? Let me know by commenting.

No comments made yet. Be the first to submit a comment

By accepting you will be accessing a service provided by a third-party external to https://www.directivestudios.com/